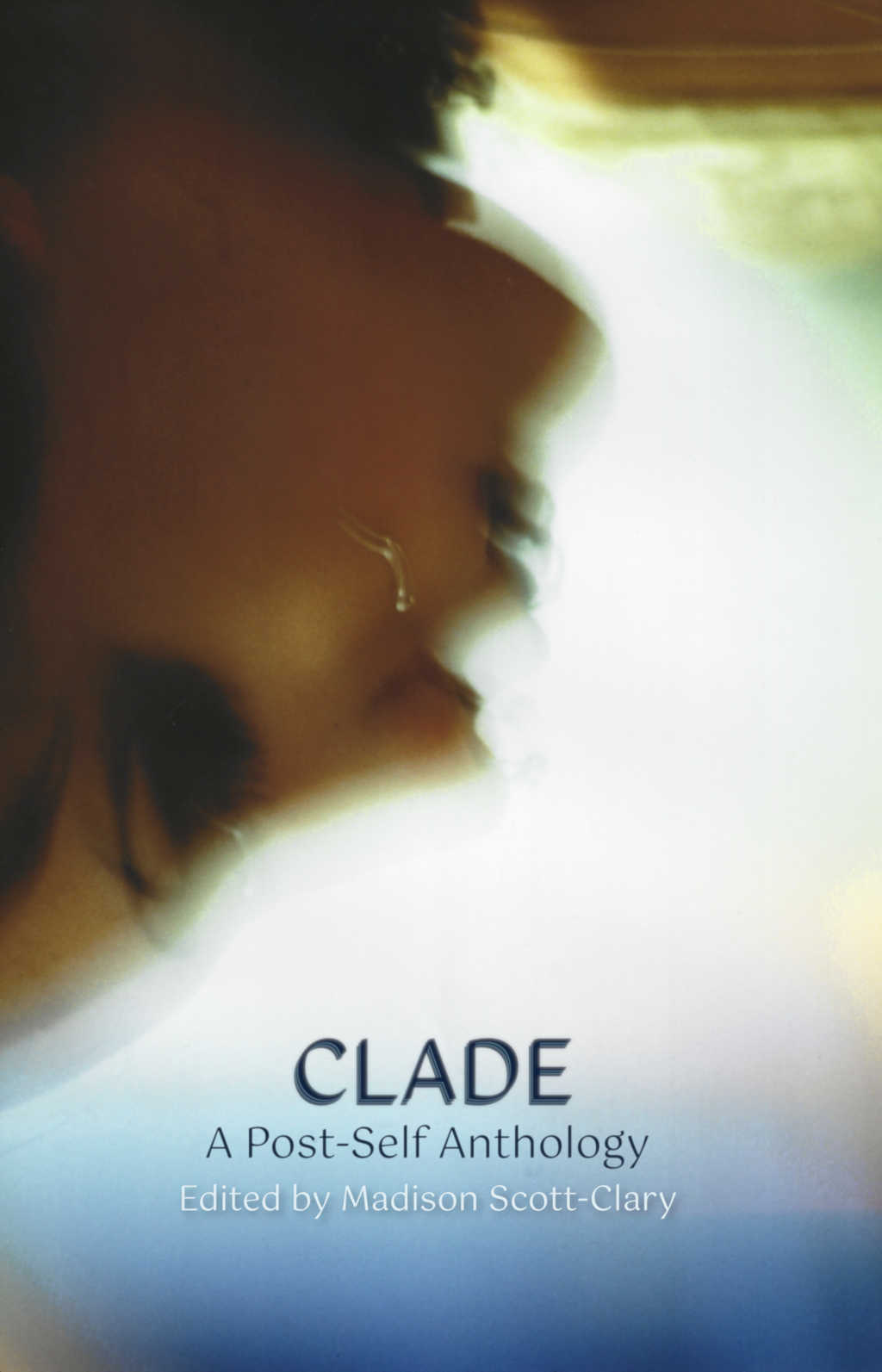 To split oneself among however many individuals, to let the mind drift and diverge, to feel the world from points of view not your own, and then let those memories crash down into you…well, it inspires a feeling best described as ‘heady’, to say the least.